What is flat Earth?

A (conspiracy) theory that the Earth is a flat immovable disc, centred at the North Pole, with Antarctica replaced by an ice wall at the disc’s outer boundary.

What is Flat Earth Research?

As with any fringe movement there are disagreements and several different flat-Earth models exist to choose from.

What is the Flat Earth Society?

The International Flat Earth Research Society, which was set up in 1956 by Samuel Shenton, a signwriter living in Dover, UK, was regarded by many people as merely a symbol of British eccentricity – amusing and of little consequence.

Is the Earth Flat?

No, the earth is not flat. There are plenty of people around the world who genuinely believe the Earth is flat but belief and truth are entirely different things.

Does B.o.B really believe the earth is flat?

There is plenty of evidence to suggest that he has believed that the earth is flat but to have an updated take on his actual belief would obviously require to ask him–and then ask him every day if that belief has changed.

What’s the problem with flat Earth?

The idea is gaining traction, particularly among people susceptible to other conspiracy theories. This is, of course, absurd.

Flat-Earthers are people who believe the world is actually ‘flat’ (as opposed to spherical).

While there are indications that those susceptible to such views have low levels of scientific literacy, so-called ‘flat-Earthers’ aren’t necessarily people who don’t believe in science but rather who deny the overwhelming evidence in favor of conspiracies are more ‘entertaining’ beliefs.

What is a conspiracy mentality?

A conspiracy mentality is the frame of mind that is skeptical of conventional thinking but unlike informed skepticism, those who possess a ‘conspiracy mentality’ have the tendency to believe unsubstantiated, fabricated, fantasy-like claims about reality.

It is the opposite of rational suspicion.

What are the key factors in their lack of trust?

The key factors seem to be based on both a conspiracy mentality and a deeply held distrust of. Another factor is an ongoing suspicion that everyone is ‘lying’ but they often don’t have a willingness or sufficient knowledge or practice with scientific thinking to separate fact from fiction and half-truth from actual truth.

What are the conspiracy theories?

Popular conspiracy theories include the ‘flat earth,’ that the 1969 moon landing was faked, that governments control the weather, and that chem-trails from airplanes consist of chemical or biological agents, that national and international governments know UFOs exists and have captured alien spacecraft but will not disclose this information to the public.

What Was the Flat Earth Conference?

A 2018 flat-Earth conference in Denver, where delegates spent time discussing the ‘evidence’ and details of flat Earth theories as well as the supposed conspiracy that flat-Earthers believe is shielding their ideas from the wider public.

Not with physics as we observe and understand them today. So, no.

Is the Earth Flat?

Again, no. Think, for example, of other planets. Are they all flat, too? Are stars flat as well?

What is the Ptolemy System?

“This gave him a figure that was very close to the actual circumference as we know it now.” In 150 AD, Ptolemy’s treatise Geographia laid out a revolutionary system of assigning coordinates, expressed in degrees of latitude and longitude, to locations around the world.

What are the scientific observations that disprove a flat Earth?

We see the top of a ship’s mast coming into port and not the entire ship That all other planets and celestial objects are spheres. Also, during a lunar eclipse, the Earth’s shadow on the moon is curved. The rising and setting of the sun would also be impossible with a flat earth.

Well, in part, according to School of Culture and Communication lecturer Dr. Jennifer Beckett, it’s due to a general shift towards populism and a distrust in the views of experts and the mainstream media.

What is the Earth’s shape? 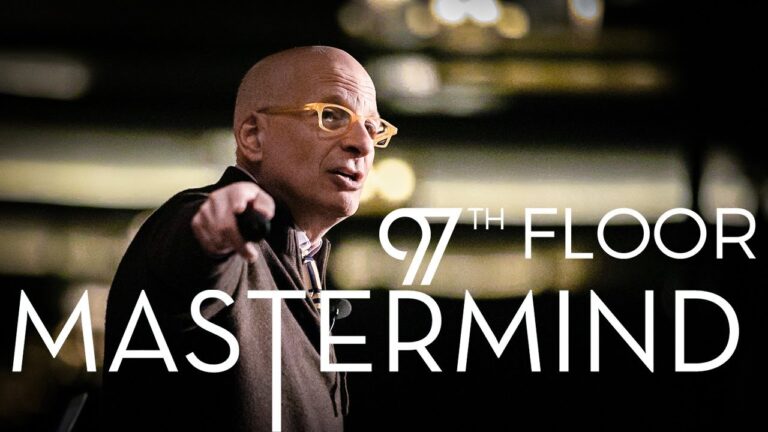 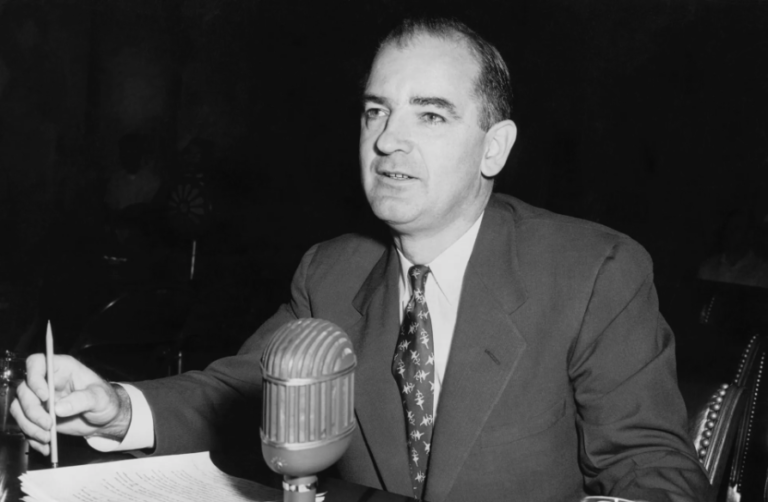 McCarthy would make an outrageous charge, almost always with little or no evidentiary basis, and then he would surf the aftershocks. 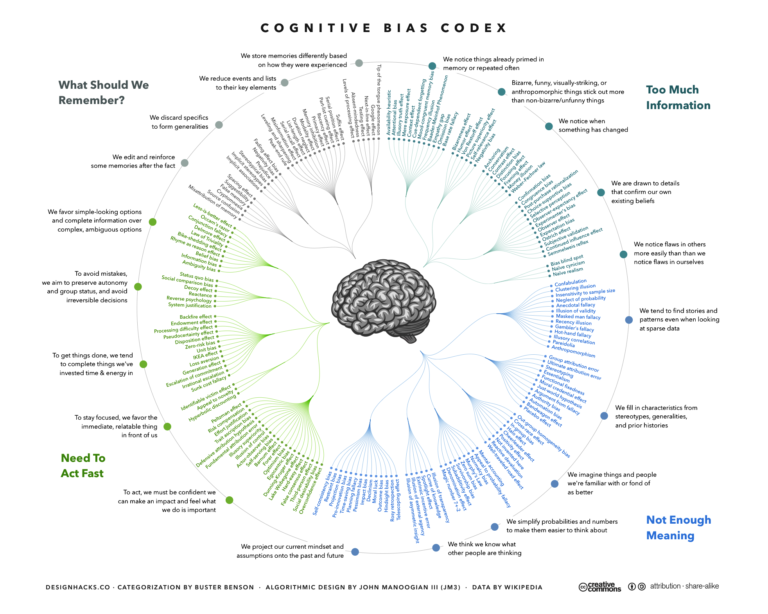 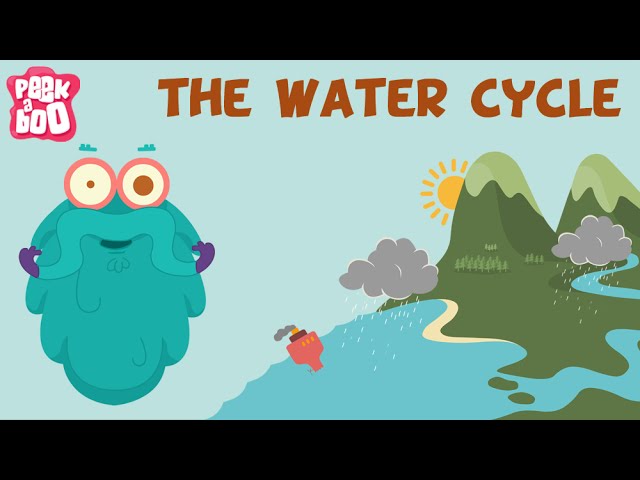 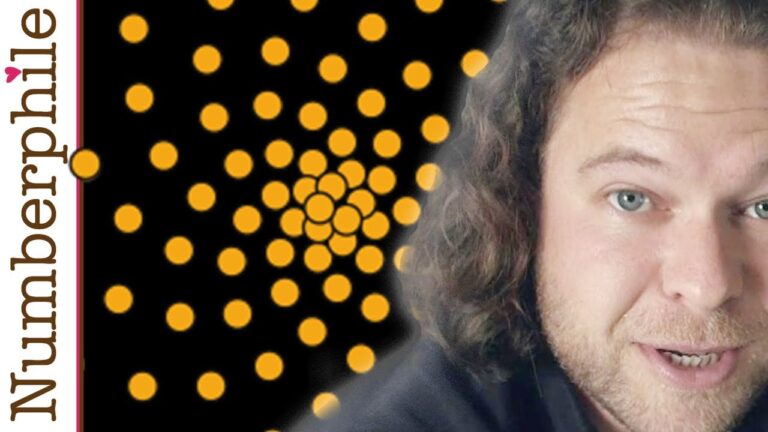 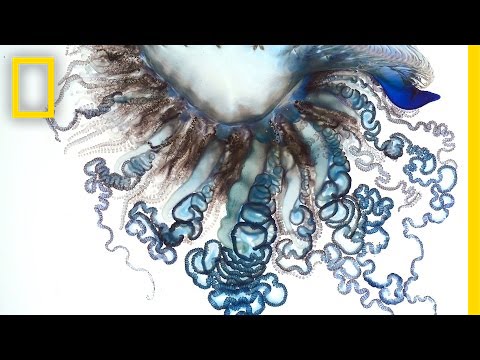 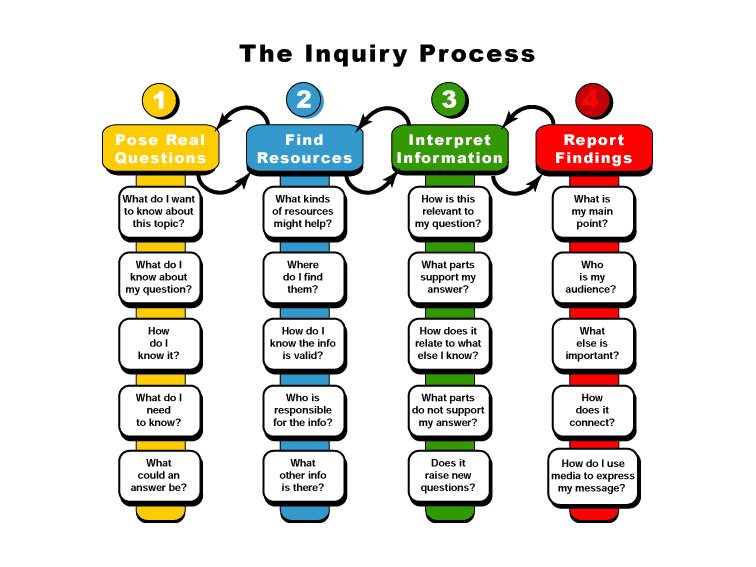 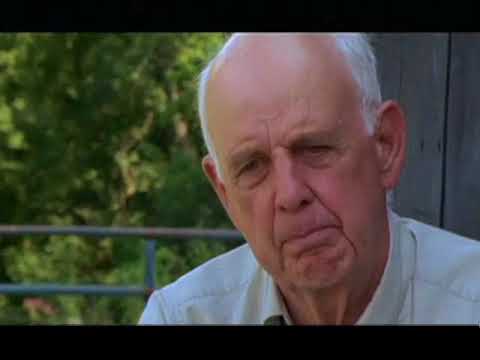 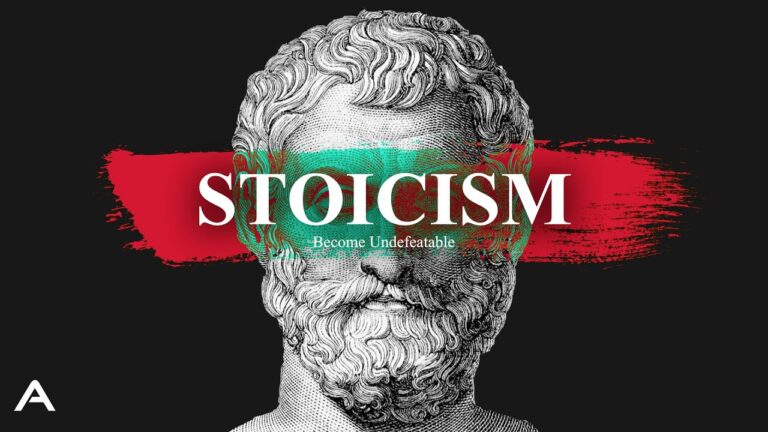 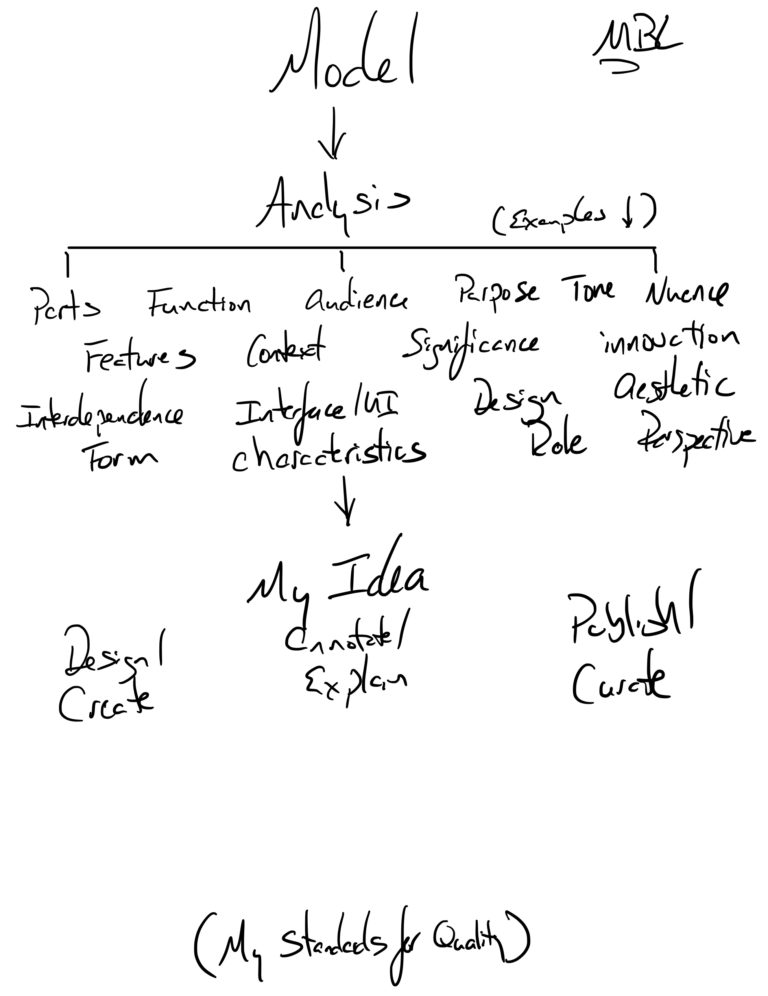