What are coordinating conjunctions? They are conjunctions that coordinate or join separate clauses or ‘parts’ of a sentence.

What are the 7 coordinating conjunctions? Well, there are more than seven but the most frequently used conjunctions can be remembered using the acronym ‘FANSBOY’: For, And, Nor, So, But, Or, Yet.

Other conjunction examples include While, Thought, Just, and Because.

Example Of A Complex Sentence Using A Coordinating Conjunction

He went to the park for some fresh air and sunshine.

They brought a tent, food, and enough water to last the weekend.

The man was hungry so he ate a sandwich.

I wanted bread but the bakery beside my house was closed.

She wasn’t sure whether she should turn right or left.

He says he wants to read the book yet there it sits, untouched while he plays a video game. 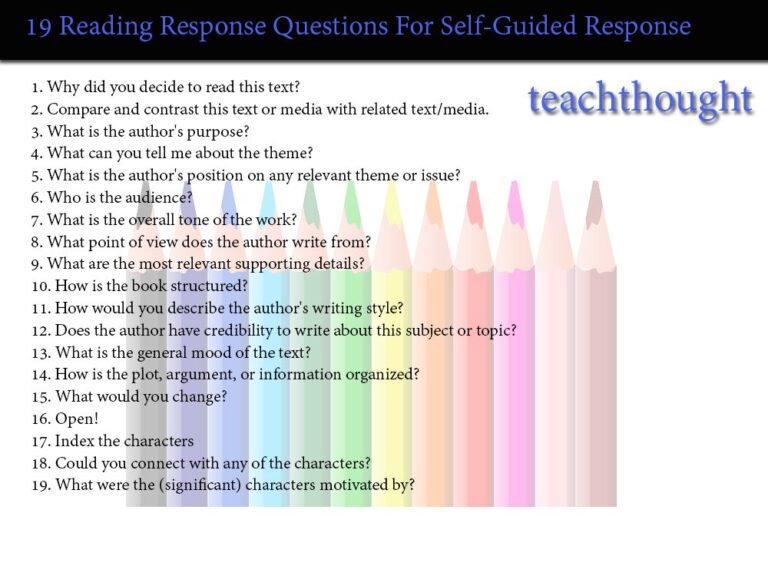 Students needed to see what a ‘quality’ reading response looked like. Once these questions were demystified a bit, it was all downhill. 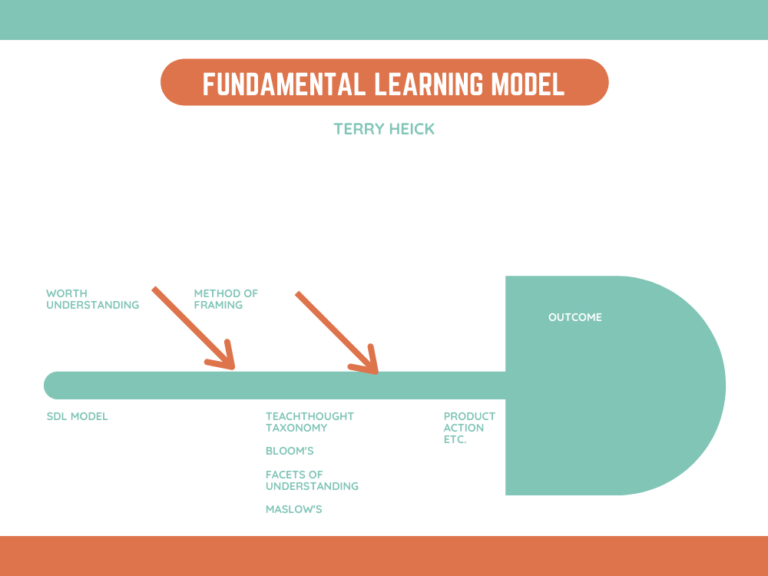 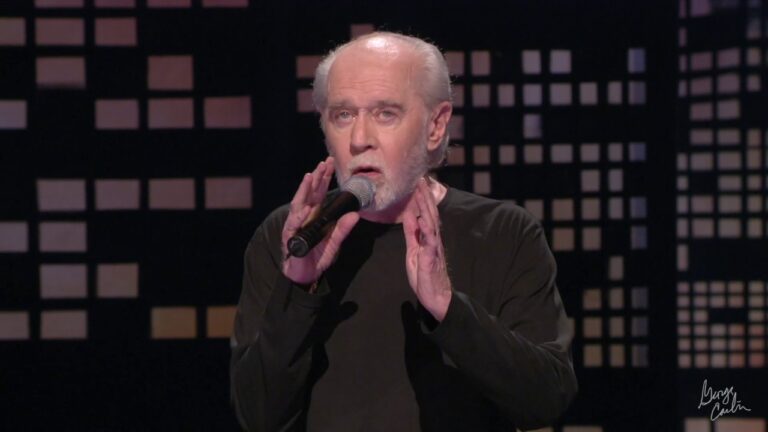 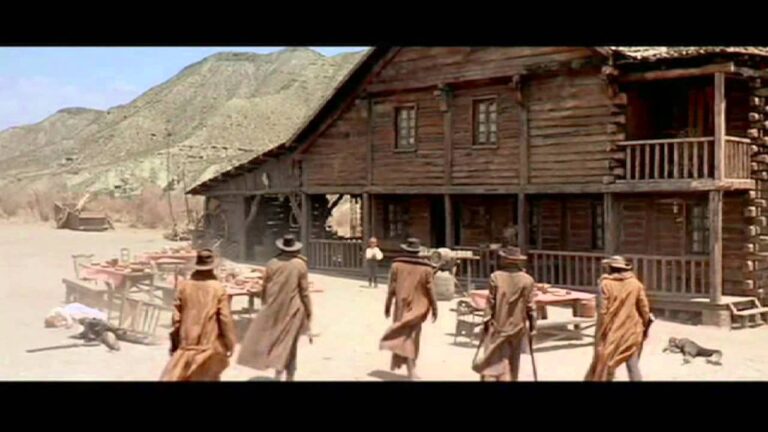 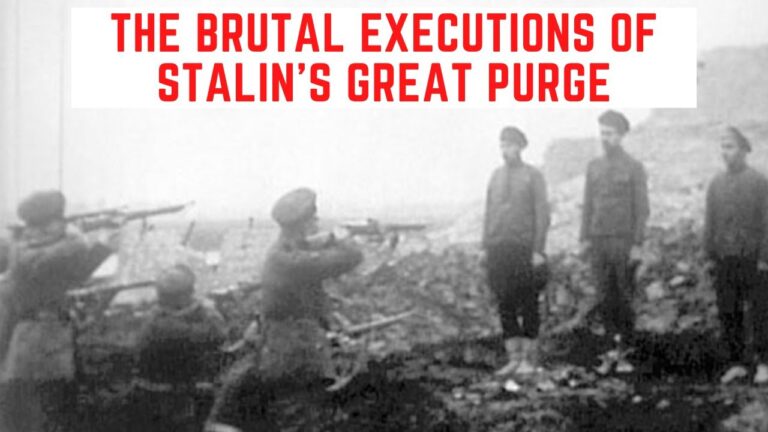 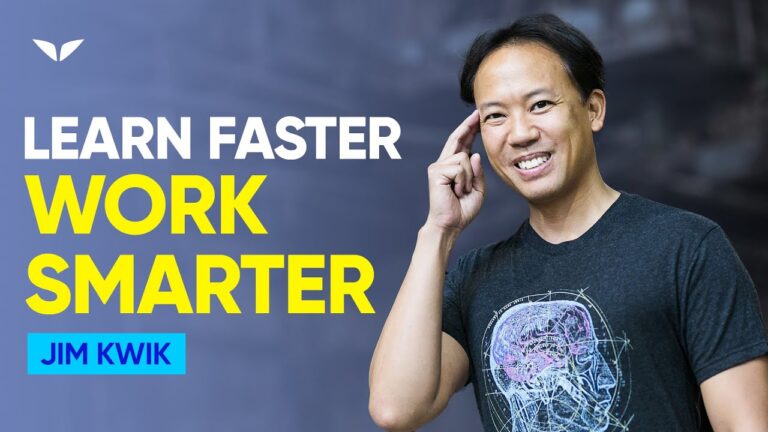