The Objective by Wendell Berry 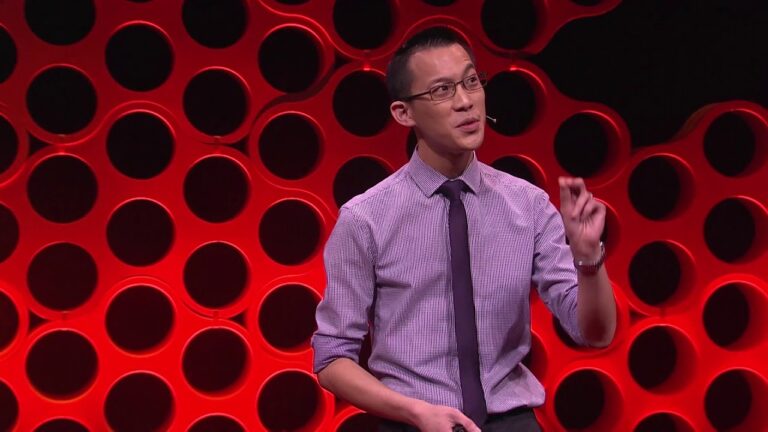 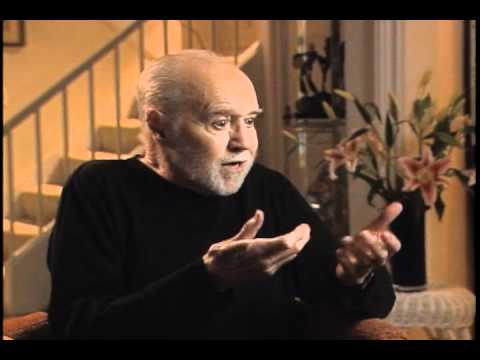 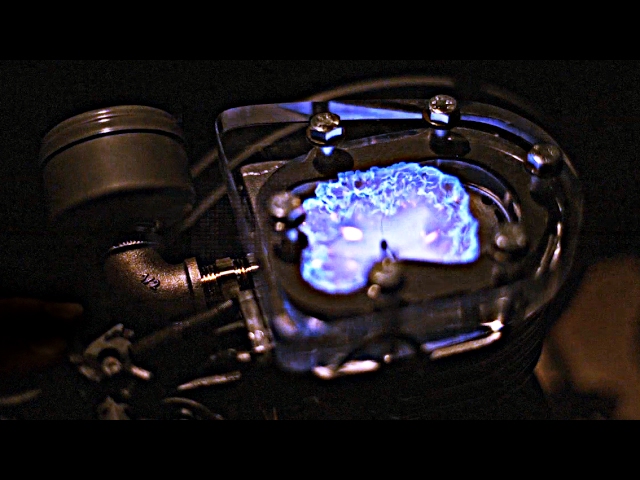 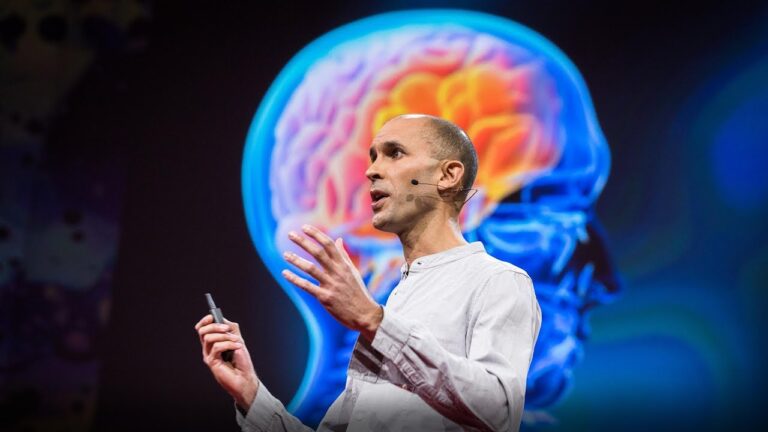 Right now, billions of neurons in your brain are working together to generate a conscious experience — and not just any conscious experience, your experience of the world around you and of yourself within it. How does this happen? According to neuroscientist Anil Seth, we’re all hallucinating all the time; when we agree about our… 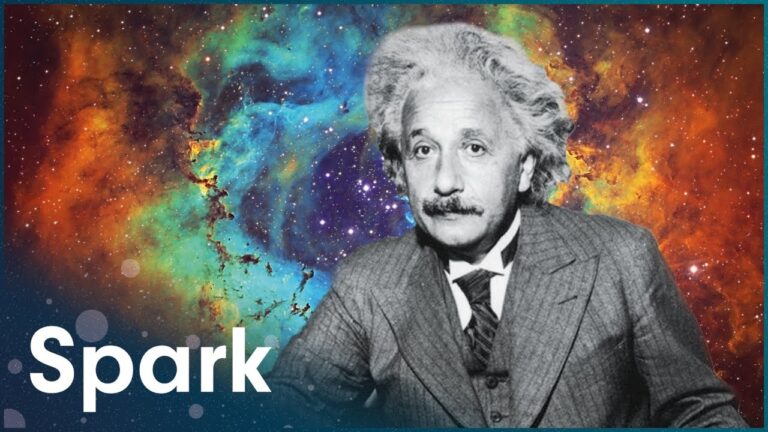